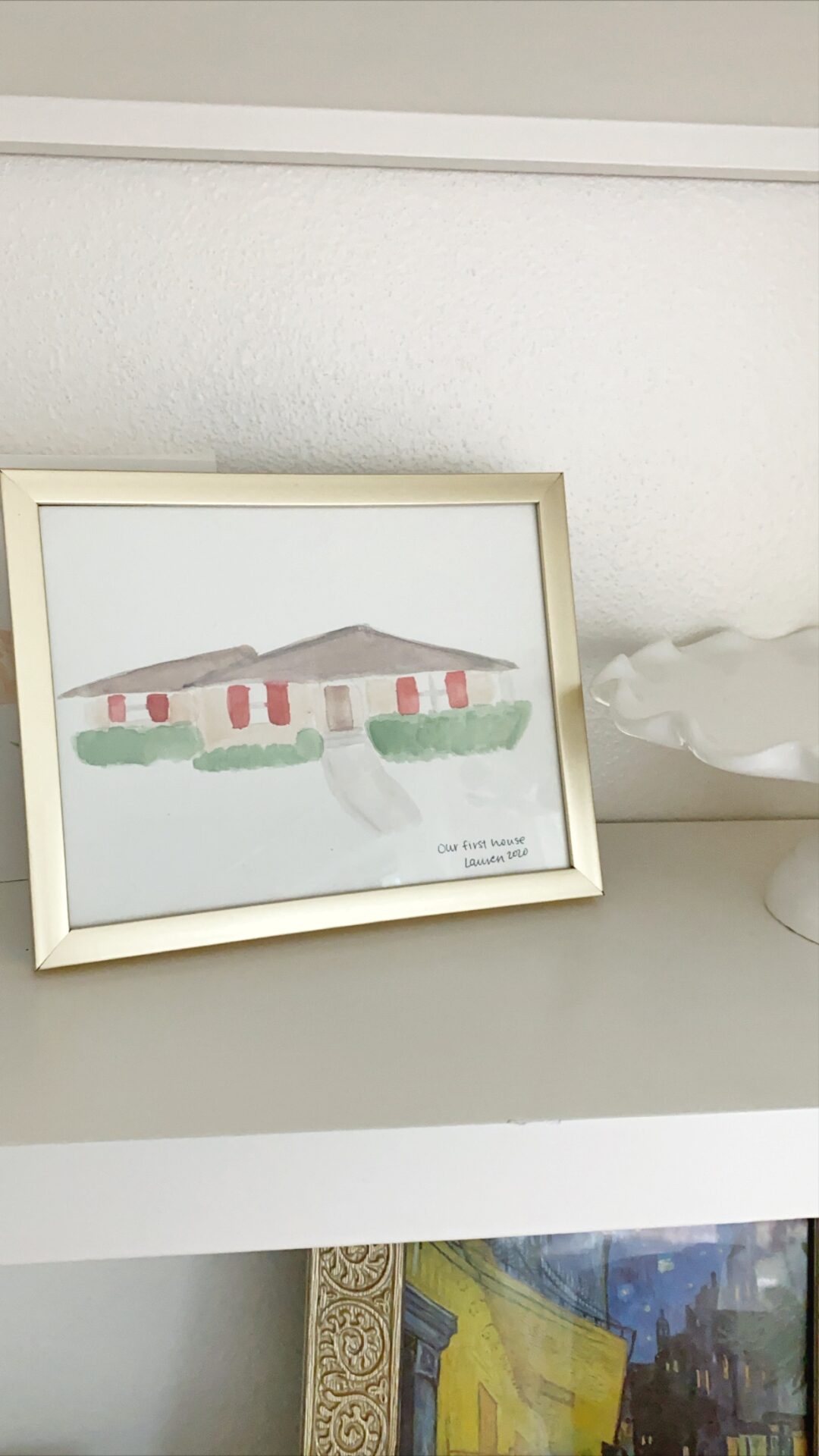 We’re a little over a year into owning our home and I feel so greatful.

The home buying process is tough and discouraging so I wanted to share my story and what helped us.

Our lease ended in March, and we started the process of getting ready to buy a home in November.

We started off by searching for mortgage companies and ended up working with two to get an estimate of what the interest rates and closing costs would be.

Applying for a mortgage is a tough process and requires years of tax returns, bank statements, pay stubs, etc. There is a lot that goes into it and I’m glad we got it done early.

Once we were approved we ended up going with the company that could give us the lowest interest rate.

We chose a family friend as a realtor and started to look for houses.

I expected the mortgage to be the hardest part of this process and I was wrong.

First it is important to say that we had a low budget and our options in a city like Dallas were very limited.

I had been browsing houses for weeks, but in January we started to tour some. One day our realtor took us to three houses.

We liked one of them, and it was in our price range but over priced in our opinion. We put an offer on it for about $15,000 less than asking and after a bit of struggle they accepted.

We started working on the paperwork, but it did not feel right. The more research we did we found that we did not like the area and the property values around it were not going up. We feared that we might still be over paying and the house might not increase in value.

The house was a flip and I wasn’t completely a fan of some of the work done. We ultimately decided to back out and go back to searching.

There were not many good options out there. Houses were too expensive, or if they were in our budget they needed work.

Two houses we found and toured within days of them being on the market. We put in offers over asking price and still did not get them.

This is when I started getting not only discouraged but worried.

It was nearing the end of January and time was running out. We had to be out of our rental house in March and it would take 30 days to close.

At this point I was checking Zillow multiple times an hour.

The housing market here was obviously competitive and you had to be quick.

One day a house popped up in an area we had toured before. It was in our budget and much larger than a lot of the houses we had been looking at.

We texted our realtor, saw it that night, and put in an offer the next day.

Our offer was for the asking price, and they accepted right away.

I was super thankful for that because there was an open house planned for that weekend which could have brought more offers to the table.

Once the offer was accepted there was lots of work and paperwork to do.

There was the inspection, finding insurance, paperwork for the title.

So many things had to be done in that month that I can’t even remember now. It was exhausting, and it was such a relief to finish my final signature on closing day.

We closed on a Monday, and did not have a lot of time between closing and having to move. But we did have a week. And we spent that entire week painting the entire house. I knew that if we didn’t paint before moving in we may never do it.

So every night after work that week we went to work until midnight painting the house.

I’m also very lucky that my parents came to help me for a couple of days, we could not have finished without them.

Then on Sunday we moved everything in. It was truly an all day event and exhausting.

I am so thankful we got everything done when we did. We moved in and about a week later the city shut down for the pandemic.

I cannot imagine what it would have been like if things had been delayed a week or two.

Honestly in a way it was such a blessing. I had the time to unpack and organize our new home, time I would not have had otherwise.

I got a lot done in our first year.

I have documented it over the last year on this blog, and more recently in my post about everything we did in the first year.

I hope this story is helpful to someone

I felt so discouraged in this process and really worried we wouldn’t find a house.

I truly believe everything happens for a reason. I love our home and the timing worked out perfectly. 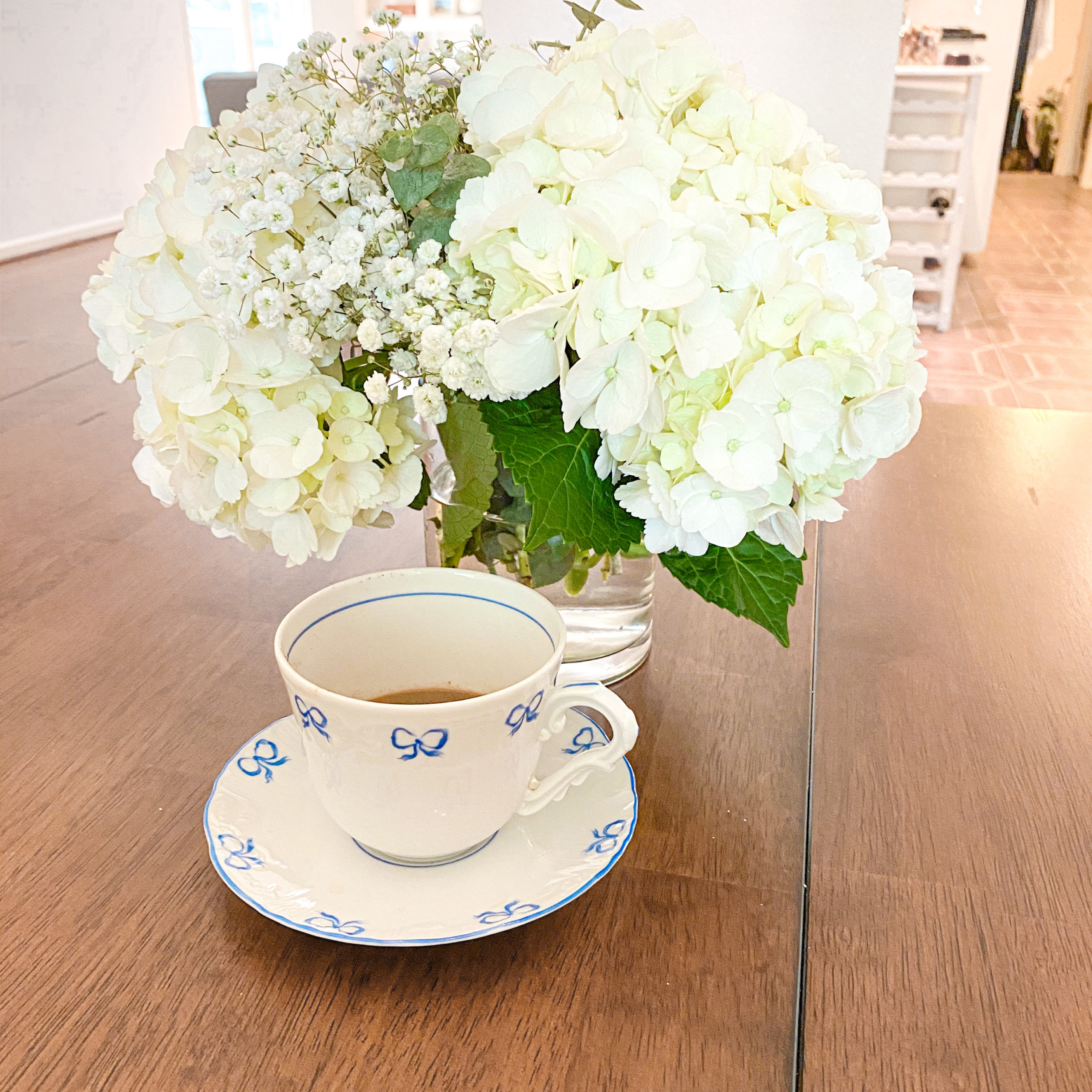 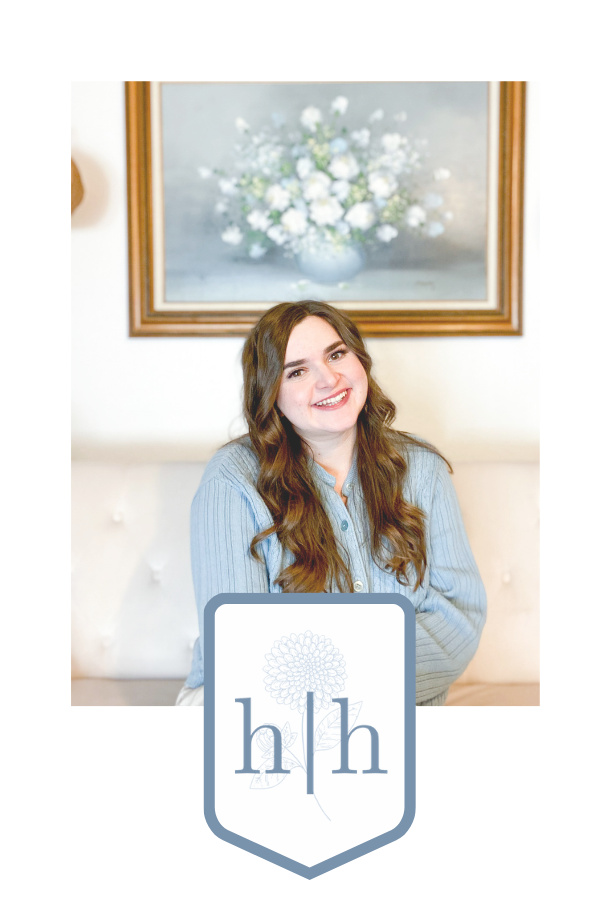 My name is Lauren, and I enjoy all things home and hosting related. This blog focuses on how you can have the home you’ve always wanted on your budget.

Sharing a few things I've bought from Amazon that

Spring is here and I'm swapping out some of my mor

Easter is here! On the blog I shared some fun idea